Finding the right length: How research shows not all blogs are equal

Many a content marketing strategy incorporates blogs, but how long should they be? Our research reveals the answer is not a simple one.

Blogging is an important element of many a content marketing strategy: When done well, it provides something that is both optimised and of interest to readers, helping raise awareness and steer people into the consideration stage.

There are many elements of a good blog. It must be readable, interesting, relevant and entice the readers to try to find out more. It will produce a strong editorial message that tells a clear story about your firm and why it is best-placed to meet the needs of the reader. It must have strong SEO and an attractive title.

But just how long should a blog be?

What did our research show?

We have carried out our own research into blog lengths, by taking a random selection of legal firms and examining their blog lengths. We studied legal content marketing articles relating to the following topics.

The overall word length averages for each topic were as follows:

From these figures it might be concluded that for most topics, a blog will usually be between 480 and 650 words, but nearer to 1,000 for immigration or commercial law.

However, the comparative figures for individual firms revealed a more complex picture. 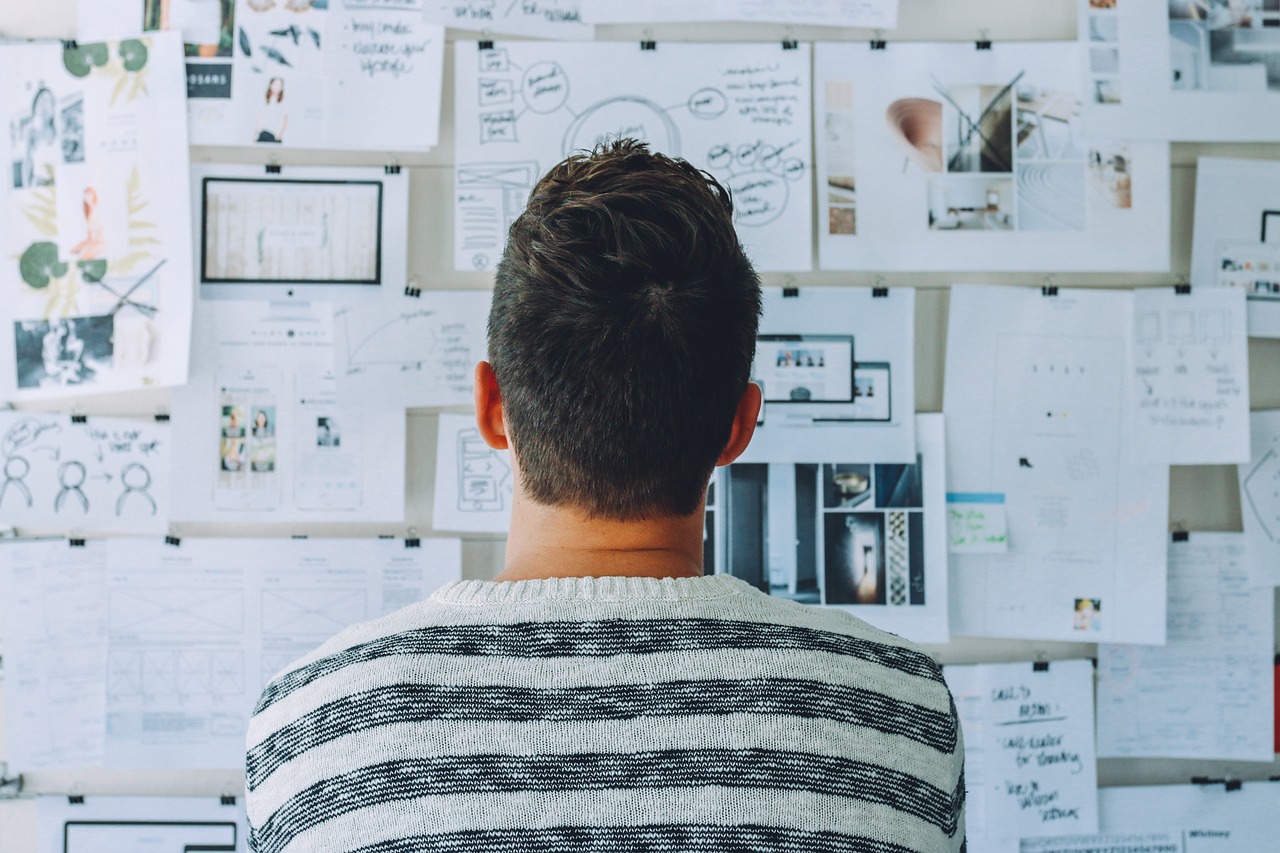 The study found there were two areas of very specific variation when it came to individual firms and their blog lengths.

The first factor is particularly notable when the length of immigration law blogs is considered. One firm, Davidson Morris, produced the three longest blogs in the whole survey, ranging between 1,900 and 2,628 words with an average of 2,145. To put this in perspective, of the other 51 blogs studied in the survey, only seven were longer than 1,000 words and none of them more than 1,500.

A clear conclusion to be drawn from this is that Davidson Morris represents a statistical outlier. If its blogs are discounted and only the other six included, the average word length for immigration law articles would be 426, closer to the average for the other topics - bar commercial law.

Why commercial law is a clear exception

For commercial law, however, the overall average is not the result of being skewed by one firm publishing blogs of exceptional length. The three firms studied had the following average lengths:

While the average length for Glaisyers is the second longest for any firm and second only to Davidson Morris, this is far less of a statistical outlier due to the typical blog lengths deployed by JMR and Myerson.

Confirmation of the exceptional blog length of commercial law

The selection of the law firms was essentially random. In all but one case, the firms chosen only had their blogs for one topic studied.

Myerson was the exception to this, with its articles on wills also included. This was a deliberate measure taken to test the hypothesis that commercial law blogs are generally longer.

There were two alternative hypotheses that this comparison would test:

In fact, the average Myerson blog about wills was 611 words long, 104 words less than for commercial blogs. This would support the hypothesis that commercial blogs are generally longer.

The individual variations in average blog lengths between firms are substantial in many cases and are compounded by the variants in individual firm blog lengths.

There are vast differences between averages in some cases. For example, on conveyancing, the overall average was 641 words. But while Lyon Wilson was close to this on 668 words, Gorvins averaged 970 and Stephenson’s just 285.

Within individual firms, it also tends to be the rule that there is significant length variation. But there were some exceptions:

At the other end of the spectrum, there was no rhyme or reason concerning some firms and their blog lengths. For example, the litigation blogs by Farley’s Solicitors were of 952, 518 and 364 words respectively.

In between, there were some cases of firms in which two of the three blogs were of similar length and the other much longer. For instance, Leigh Day had litigation blogs of 413 and 457 words, but also one of 1,308 words.

The conclusion to be drawn from this is that some firms have a clear word count range in mind when writing blogs, while others do not.

It is important for blogs to be consistent in length, style and message. This helps build up their authority, keep the reader interested and ensure readability.

While individual firms may have varied a lot in their content lengths, the evidence suggests that for most topics, 450-650 is appropriate for legal blog writers. Much shorter blogs risk failing to provide enough clear information, while excessive lengths may put off readers with limited time to read them.

The exception will be commercial law. The evidence of the survey would support the notion that the generally greater complexity of this topic makes it reasonable to produce longer blogs. Therefore, for this the optimal length is in the 900-1,000 word range.