Business is an infinite game

Business may seem like a game, but according to ‘infinite’ theory, it’s not one with a final whistle.

Imagine any game and the reality will be the same: whether it is the final whistle or hooter, the finish line, the last run or wicket, or checkmate: In each case there is a point where the contest is over and the winner declared.

Of course, for any competitive player, the next target will soon emerge: The next game, race or championship will be the focus until retirement. There is a bigger picture.

Is business the same? Are there short-term goals, the equivalent of 90 minutes on a football field or three sets of tennis, or is it about a bigger picture, of being top of the rankings but knowing someone is always going to come along to challenge for top spot?

Why should we not think of business as a finite game?

According to LinkedIn guest speaker Simon Sinek, business and the marketing efforts that go with it are part of an ‘infinite game’, one that never ends. This should shape perspectives and approaches to success and sustainability, he argues, but the reality is that most firms do not think this way. Theirs is so often an attitude of short-termism, like a sports team looking to achieve the ‘finite goal’ of winning today without a clear strategy to maintain success in the longer run. 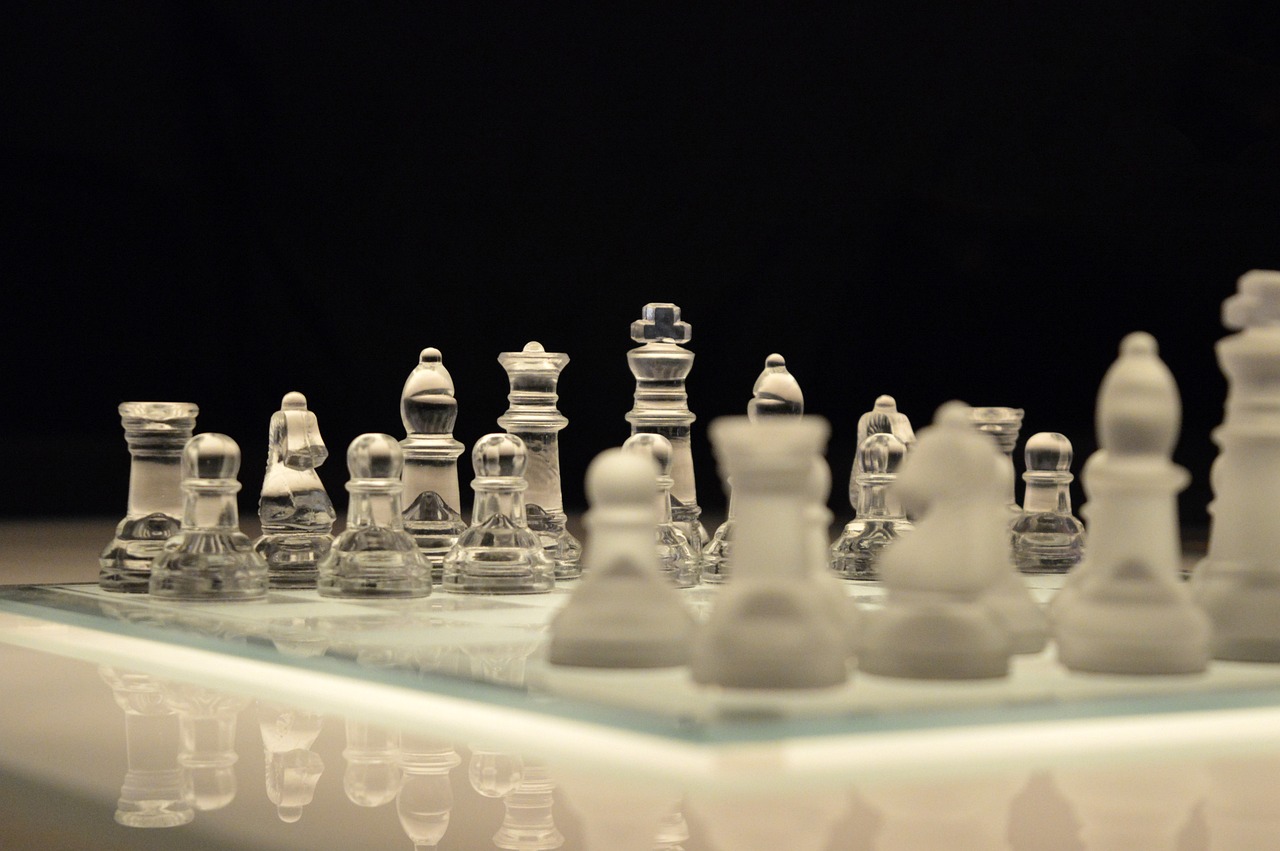 Mr Sinek outlined the concept of the infinite game, first conceived by philosopher James Carse in 1986.

"There is no such thing as winning in an infinite game, since there is no finish line”, Mr Sinek declared, describing business as being like marriage and global politics in having this infinite quality.

Despite this, he noted, business leaders still talk about being number one and "beating their competition”. Yet, he noted, this very attitude can often have the reverse effect, as they diminish trust, co-operation and innovation.

What happens to firms with a finite mindset?

For commercial services firms, this can be a very challenging statement. Seeking to out-compete rivals is an ingrained attitude for many. It can be seen in mission statements. It characterises ambitions. It may even seem a reality to some firms, such as Google, who have come to dominate their markets in an age of digital marketing.

Even so, it is worth considering how a more ‘infinite’ mindset can be more productive. After all, Google may be dominant today, but in the past many firms were ahead of the pack in their industries, only to fall by the wayside over time - such as Toys R Us, Blockbuster and Lehmann Brothers.

All kinds of changes can occur: markets and consumer attitudes, laws and technology all change over time and firms have to adjust. For example, some people may prefer to deal with service providers online instead of face-to-face.

What can you do to think in infinite game terms?

This is why innovation matters. A new idea might take time to catch on. It could mean getting used to a new way of doing things, of retraining staff, of moving into new and unfamiliar segments in the market and giving up the comforting sense of the familiar.

All that may hold back a company from enjoying success immediately, but allied to factors such as trust and co-operation, the idea may be developed and refined to the point where it gains a ‘first mover’ advantage in a new market, providing a major new source of success, return on investment and unique selling point for a firm.

Moreover, a willingness to change means you can learn from the best practices of your competitors, to make sure they do not end up playing the infinite game better than you.

What should your priorities be?

The question, therefore, is what matters most to a firm:

If innovation becomes ingrained in your company culture, you can develop the sort of approach that will aid longer-term success. It is not just a case of postponing today’s gain until tomorrow; it is about an attitude that will go on innovating and being ready to change.

At BeUniqueness we appreciate that by being innovation, especially in your marketing strategy , your firm will give itself the best chance of succeeding in the infinite game. It will never ‘win’ because the game does not end. But it can stay in the game for far longer than might otherwise be the case.